Backup Generators for Your Home

We partner with Cummins to keep your food fresh and electronics online with whole home standby generators.

Ask Us About Generator Installation 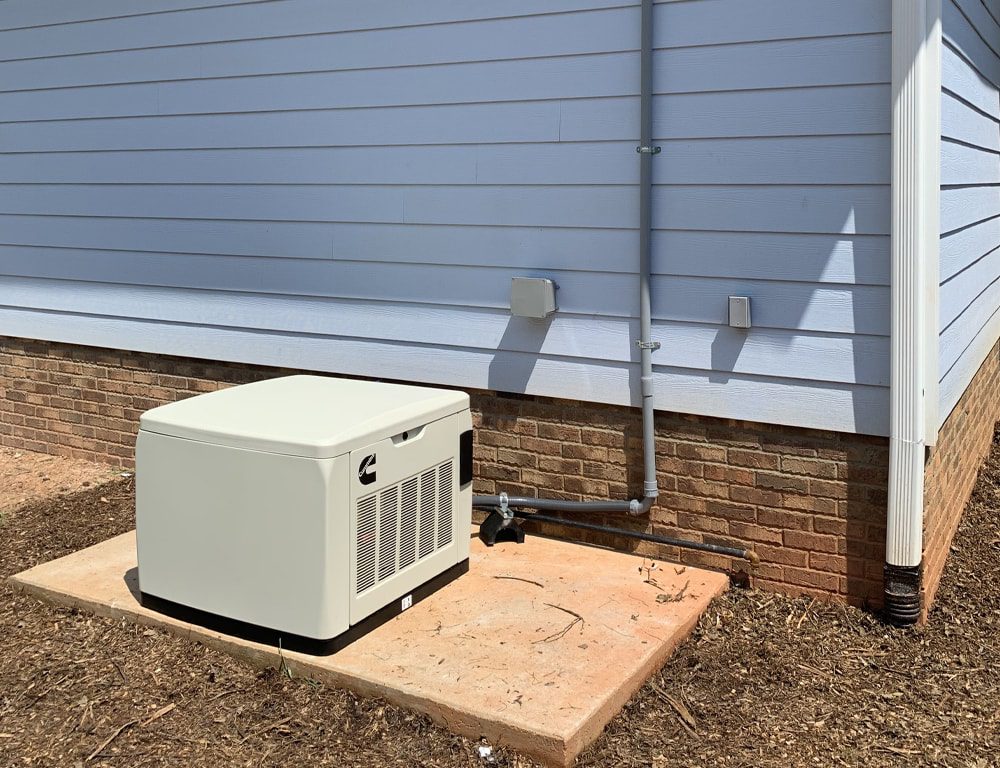 The average American household loses power at least twice per year for an average of three hours — but what if it’s out all day? Only the power company knows when you’ll have electricity again. Will the food in the refrigerator spoil? Will you be able to get your work done on time? 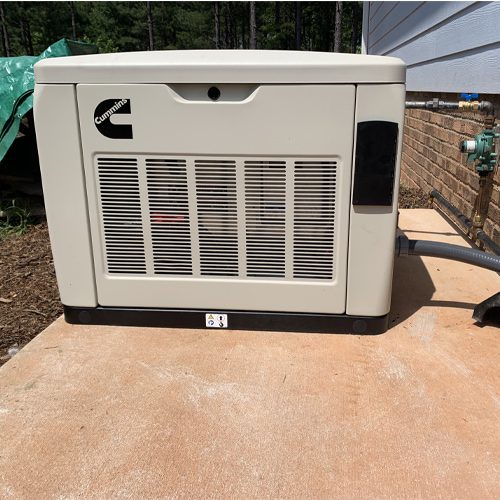 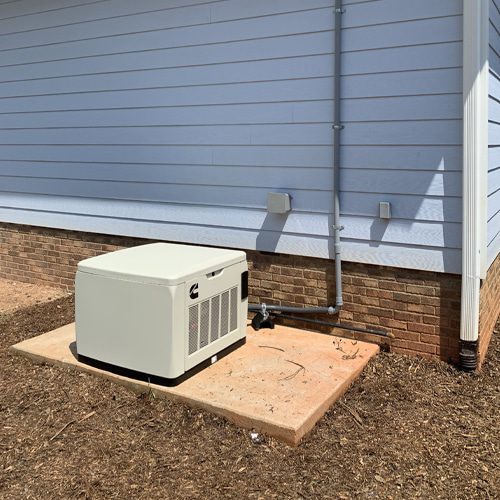 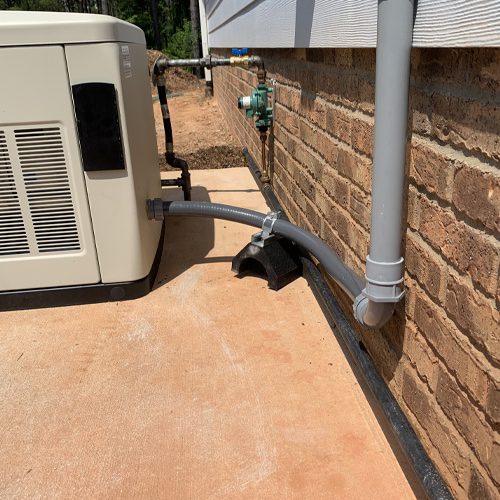 Benefits of a Home Backup Generator

Standby generators come on automatically and require no intervention on your part. So even if you are away during an outage, you can have the assurance that your home has continuous power.

Cummins’ backup power systems are connected to your home’s gas line or propane system. As such, your system will run as long as needed, without interruption, during an outage.

During an outage, you can be assured that your critical appliances remain operational. Things such as kitchen appliances and HVAC will still be available no matter how long the blackout. Having uninterrupted power is also vital if you have medical devices that rely on electricity.

As remote work becomes the new norm, having dependable power is a necessity. Standby power devices ensure you can keep working without losing power to your office equipment.

A home that appears uninhibited is at an increased risk for theft. With a standby power supply, your house won’t become a target during an outage. That said, your generator could land you a discount on your homeowner’s insurance.

How Do Whole House Generators Work?

A standby generator is an appliance that is permanently connected to your home’s electrical system. Its sole job is to provide backup power in the event of a power outage. Backup power appliances run on either propane or natural gas. Some models run on diesel.

The Cummins generators we install are engineered to monitor the incoming electrical supply lines to your home. When the system detects an outage, it enters a delay mode before kicking in. The delay prevents the system from starting in the event the disruption was just a momentary occurrence. The delay ranges from a few seconds to a couple of minutes. If power is not restored, the generator’s engine starts and begins a warm-up period.

In many cases, the generator supplies power to the entire home. However, in some configurations, the unit only sends power to specific circuits. For example, you may decide that you only want to power the critical components of your home.

How to Select a Standby Generator

Standby power systems come in a variety of sizes, each with a specific power capacity. Which one you chose depends on what you want to power during an outage. If your goal is to power the entire house, you will want a larger unit that has the proper wattage to keep things running.

If you decide you only want specific circuits powered, such as the kitchen or HVAC, you can get away with a smaller unit. 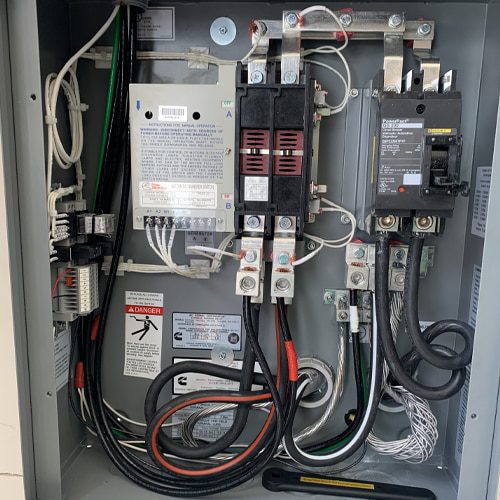 What is Required to Install a Backup Generator?

There’s no shortage of information on the internet to help enthusiastic DIY’ers tackle projects. However, installing a whole house generator is best left to the professionals. Connecting one requires advanced electrical and plumbing skills for a safe installation.

The standby system connects to your home via the main feed from the local utility company. An electrician will need to ensure the proper connections to avoid back-feeding electricity to the main power lines, which could cause a fire.

Installing a generator is a significant home project with significant safety risks. As such, your local building inspector may require you to get approval on your project before you begin. This is a necessary step in ensuring that your project meets all safety and building code guidelines. Failing to obtain a permit could result in fines. You also risk having to redo the installation if it doesn’t meet guidelines.

A plumber connects the unit to the home’s existing natural gas lines. Depending on the installation site, the plumber may need to run additional gas lines to the generator.

Once your project is underway, the building inspector may require one or more inspections to check progress. The reviews help ensure the work is being completed according to safety and code guidelines.

Your generator will need to sit on a concrete pad. If your installation site doesn’t have concrete, you’ll need to have one installed.

Your homeowner’s association may have rules regarding your installation. For example, you may need to abide by regulations on the installation site.

Choosing An Installation Site Your Generator

Backup generators are designed for outdoor installation only. You will need to find a suitable location on your property that meets the following recommendations:

Based on your local building code, there may be restrictions or requirements for where you locate your generator. Be sure to understand these guidelines ea before starting your project.

Generators do make noise when they are running. They also emit carbon dioxide, which is colorless and odorless gas that can be fatal. Make sure your installation site will not cause a disturbance to your neighbors.

As mentioned, generators run off your local gas supply line. Ideally, you should locate the unit as close to plumbing lines as possible. That way, you won’t have the expense of running extensive pipes to power the system.

Your new generator will require regular attention to keep it healthy. Most maintenance is done yearly, but more often may be necessary depending on use.

You will need to have the oil changed as well as the filter. You will also need to keep an eye on the spark plugs and replace them as necessary.

A whole-house power supply is not only convenient but essential in keeping your home supplied with power during an outage. With a bit of planning and preparation, you can select a unit that best meets your needs. 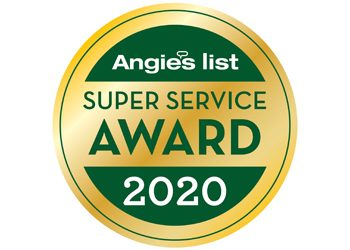 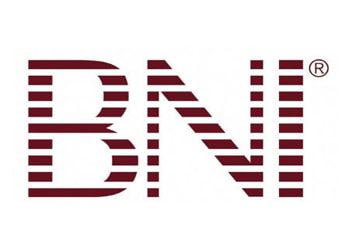 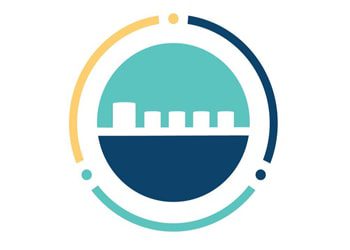 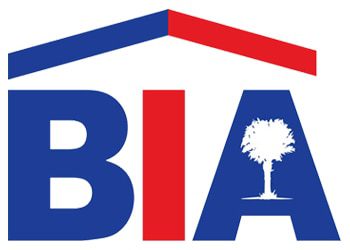